I love stories about technology. No not those stories about products and people in the industry but those involving people that use technology ordinary people. Why am I saying this? Well the fact is that I had to face the average Joe a few times too many and I usually end up amazed by how can some people mess up things. After all you know what they say... "To err is human. But if you really want to mess things up you need a computer." 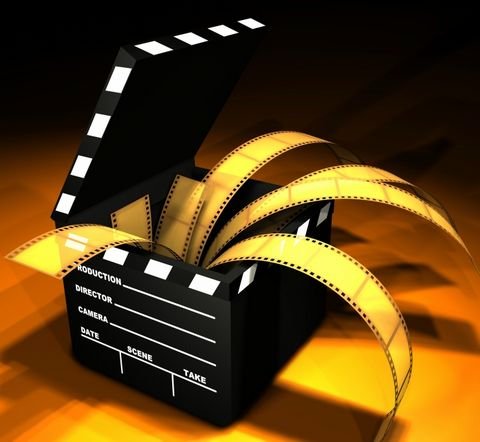 You probably wonder about the link between human error computers and video codecs right? It all starts about a decade ago when DivX movies required a pretty powerful computer to run on and various codec packs appeared here and there. I never enjoyed them especially after seeing more blue screens and reboots on computers using some codecs or others than I have seen since then.

Fortunately I never had to face such errors on my computer. Why? Well I only used the official DivX codec simply forgetting about the rest of them. In the meantime I even dropped that one so now I can proudly claim that I have no video/audio codecs installed (apart from those coming with Windows/my sound drivers of course)!

Now every video player I consider to be serious enough comes with its own audio and video codecs leaving your system clean. I know the title may sound a bit misleading so let me say it once and for all: all video codecs that come in packs and need to be installed are evil! Some of them may work great but I see no reason of using them as long as there are media players like VLC KMPlayer or GOM Player around all of them coming for absolutely no charge!

Why did I write all of this? Here's the big story I'll never forget...

... a few weeks ago I had to go and troubleshoot someone's computer. Family friend you know not the kind of job you'll pass on to anyone else especially since you're in the town with nothing special to do and it's only supposed to be about setting up a new monitor and checking what's wrong with the Internet connection. As I managed to learn so far it's never as easy as it seems...

The guys who installed the network in that house said they can't get the Internet running because the video drivers are not installed so they can't get the MAC address to set up the connection. The truth is that they were a bit too drunk to do that anyway but let's move on!

After a few phone talks too many with the Internet provider I managed to get a connection. Now comes the funny part... because I wasn't able to download the video drivers! Why? Every time I tried to grab them the browser crashed! I tried any browser I could think of but something was really fishy here...

... so after wasting too much time trying to download the video drivers (Windows OEM license if those people would have had some Windows CD around I am sure that reinstalling the damn thing would have been much easier) I got a brilliant idea - I uninstalled every codec package I found! There weren't too many of them anyway... but I thought that taking them out can't hurt and I WAS RIGHT!

The happy end of the story is obvious - I downloaded the drivers setup everything properly and also installed VLC for later use telling those guys to NEVER install a codec unless they really need it and to give me a call before doing that anyway.

This is the story so remember that for most people all codecs are evil and if you can live without them that's what you should do! ;)