I know we didn't have any Firefox theme of the week here for quite a long time so despite all the possible reasons and excuses I could find to avoid it for another week today I decided to find something to spice up my Firefox - hopefully yours too. After all Mozilla's browser got a minor update recently and to be honest I've had enough of that STEAM Firefox theme so... get ready for FXOpera! ;) 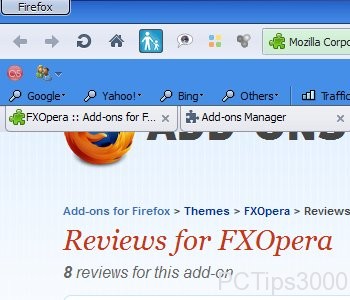 While this doesn't seem to be a perfect theme for me - just check the shots and you'll get the idea I must say that the numbers around FXOpera are looking pretty good in fact: current version 4.5 was released on the 17th of August being covered by the terms of the Mozilla Public License version 1.1. After 8 user reviews FXOpera 4.5 has a rating of 5/5 stars and has been downloaded by 3255 people so far. 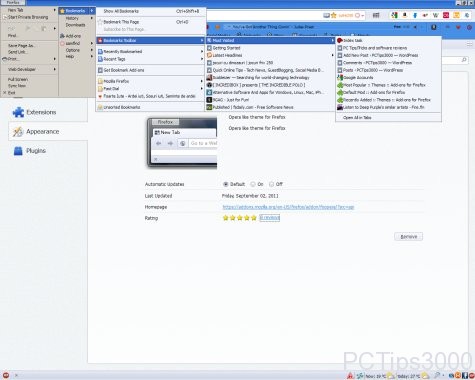 So far so good only that... take a look at my screenshots and then take a look at your browser with FXOpera enabled - any ideas? To be honest I think it looks pretty bad for me even though blue is one of my favorite colors and Opera the browser I use for most of the time these days. Those blue areas shouldn't be blue but... I guess I can live with it for a week or two right? That's all folks - don't forget to drop a comment and let me know if FXOpera is good or bad for you all right? Thank you in advance! ;)