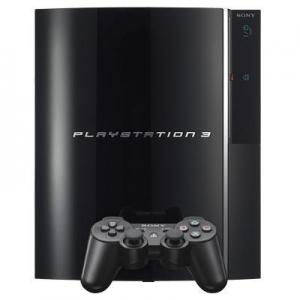 Thanks to the guys from PS3-Hacks you can now jailbreak your PS3 using an Android phone. The guys from ps3-hacks accomplished this using N1 running CM6 or with Desire (Bravo) running OpenDesire 4.0.4. Everything is done in 10 easy steps. Don't forget that you phone should be rooted before starting following the steps.

If you want to undo the changes made to your phone just boot back to recovery and flash PS3-No-More-signed.zip.

Warning! Jailbreaking your PS3 you risk losing the ability to play games online. Sony has the ability to block your entire console from even signing into the PSN.

Known bugs: The procedure will disable wi-fi and the mass storage untill the original boot.img is flashed back.