If you can handle more than 3-4 different languages then you should know that I totally envy you. Speaking for myself... if I really have to read something on a site that doesn't seem actually readable to my brain (Chinese Arabic Polish and a bunch of other languages obviously) I usually try to use Google Translate. When that fails... I use common sense or just quit. Well today I'm adding a new weapon to my translation tools arsenal - ImTranslator! 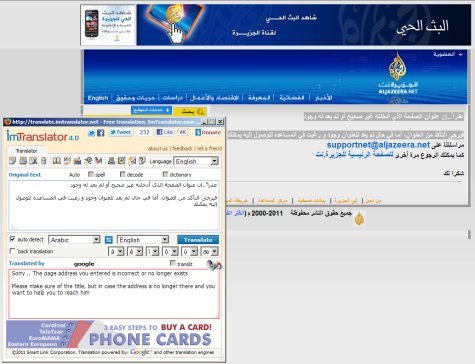 ImTranslator is a Firefox addon that seems to be incredibly popular so I guess it works pretty well for a lot of people - not just for me especially since its rating doesn't look too bad either. Speaking about ratings and amount of people using it... here you have those numbers and then some extra ones: last update arrived on the 18th of February 2011 bringing the current version number of the plugin to 4.0 and as I write this the rating is 4/5 stars after 212 reviews and no less than - hang on! - 10074848 downloads! If that's not impressive enough here's something else: ImTranslator 4.0 works with Firefox 1.0 - 4.0.* and supports 1640 language combinations! 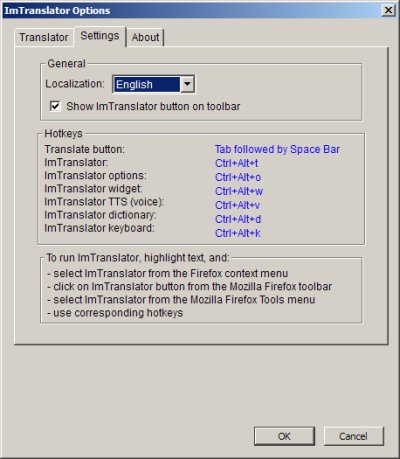 When it comes to features I think it's enough to say only the following: support for keyboard shortcuts virtual keyboard TTS voice Spell Checker... and some annoying ads - I know it's not a feature but I had to say it! Other than these there's a lot to discover but I'm sure you can grab ImTranslator for a spin and do that yourselves don't you think? Now just one final question - do you think ImTranslator is better than Google Translate? I am not talking about the extra features I only think about the accuracy of its translations and nothing more. That's all folks... and obviously huge thanks in advance for your answers! ;)

Next: Become a Professional DVD Creator with ConvertXtoDVD