It is an open-source Linux based operating system. Google Chrome OS is loaded with advanced security features that are not found in any other operating system. You can even use Chrome OS without installing any anti-virus. It is completely web oriented OS and is best suitable for netbooks. Suitable hardware is being developed by various computer brands for implementation of Chrome OS. 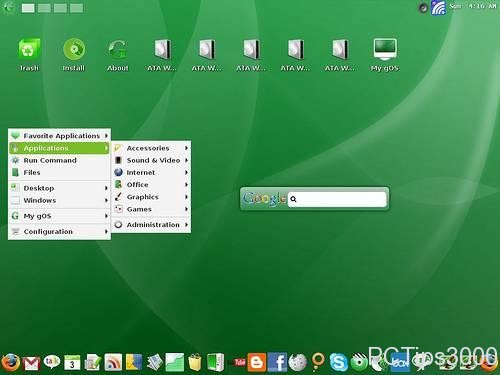 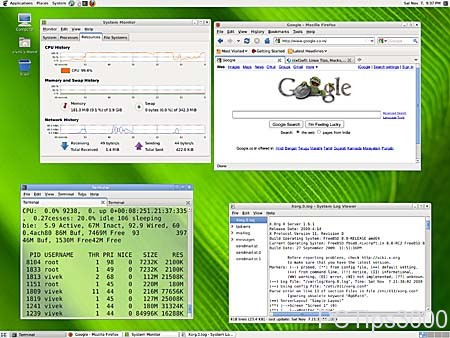 Solaris is an UNIX based operating system and it was basically developed by Sun Microsystems. Scalability is the most famous feature in Solaris. It also supports features like time slider ZFS and Dtrace. Preloaded with many special features' Solaris is one of the major operating systems which provides you extra comfort and ease. Solaris does not support every platform. It is compatible with SPARC and x86 related workstations. Oracle is now constantly trying to improve the code to provide Solaris with more compatibility.  Solaris is widely used in large organisations where huge numbers of computers are interrelated. This operating system is well known for its symmetric multiprocessing. 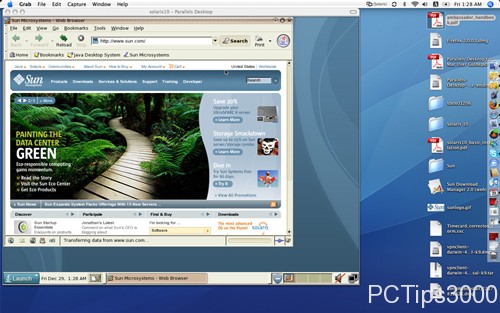 Ubuntu is open source Linux distribution. This operating system is available for both Personal Computers and web servers. Ubuntu has more than 12 million users worldwide making it the most successful Linux distribution. Approximately half of the total Linux desktops are Ubuntu. It is secure fast and reliable operating systems. Mozilla Firefox and Mozilla Thunderbird are default browser and email client used in Ubuntu. The login screen desktop graphics and user interface are really impressive. 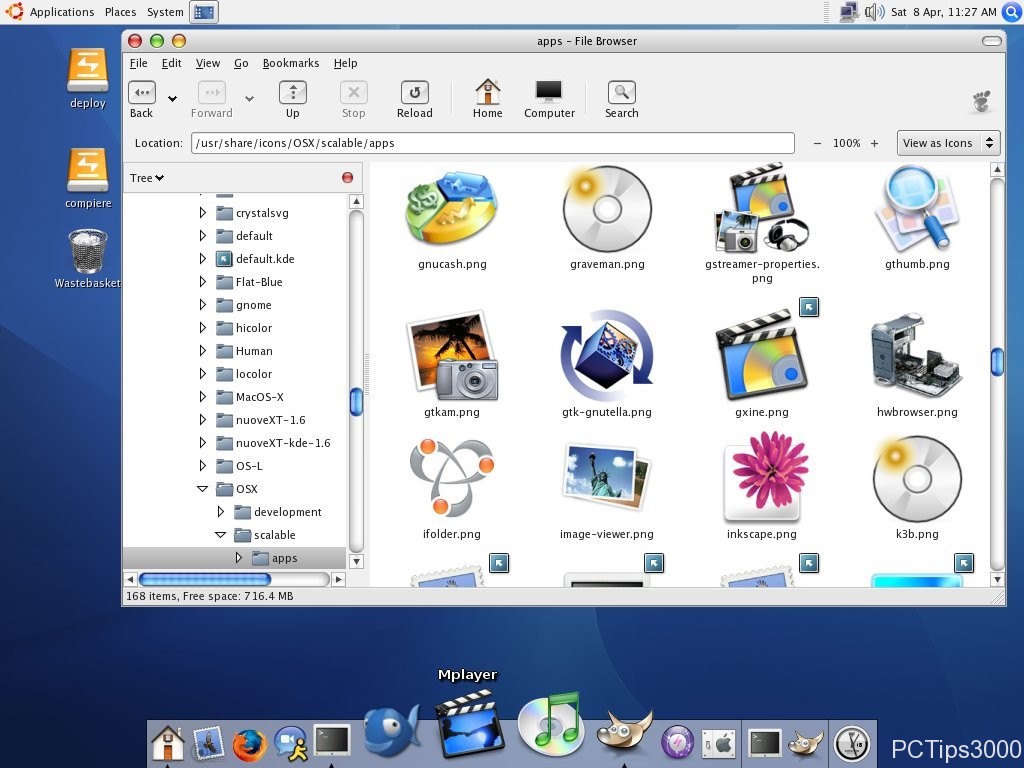 Developed by Apple Inc. Mac OS is the default standard for all Macintosh computers – iMac and MacBooks. This UNIX based operating system is the finest of all operating systems. Loaded with thousands of applications which will make you feel amazing. It occupies a very small space in hard disk and enables you to perform various actions which are impossible in other operating systems. Graphical user interface is very friendly and easy to use.  Mac OS is one of the safest operating systems ever made. Mac OS doesn’t support pirated software and this feature keeps it safe from malware spyware and various viruses. The latest version of this Operating System is Mac OS X Lion available at a price of $29.99. 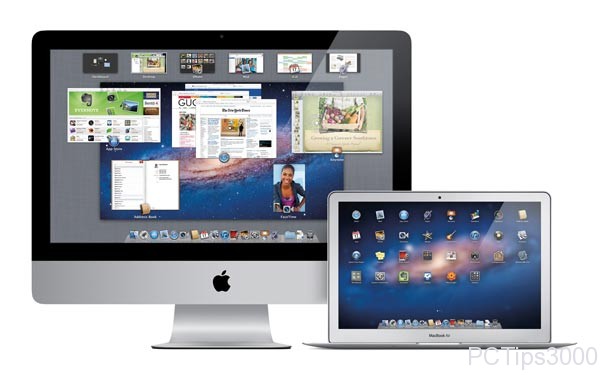