You will be able to get frame by frame video detail once you start using this free video player. You can try faster or slower playback with granular speed controls. You can also record live streaming videos with this versatile media player. The tolbar on the main window is customizable so you can change the buttons and keep the buttons you need. 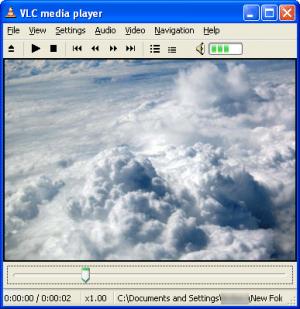 VLC’s default interface is really boring comparing to the features and functionality it offers. But you can look for skins to change it. New fixes and features are releasing continuously as it is an open source software. The latest version of VLC player contains improvements in the full screen mode and fixed the security issues in the avi and real demuxers. You can also think of using this software as a server for multicast or unicast streams in IPv6 or IPv4.

Previous: Convert Your Videos with MyVideoConverter

Next: Get Basic Protection from Viruses with Avira AntiVir Personal