Kaspersky Internet Security 2011 is among one of the most liked and successful antivirus applications that provides complete security to a PC in both production and home environments. Since the antivirus program contains almost every feature to protect the computer system it is also used in the sectors where security is one of the major concerns. Of course the application is shareware however 30 days trial version of the antivirus program can still be downloaded from the official website. The program has built in firewall parental control system safe surf etc. to protect computer and/or the entire network infrastructure efficiently. 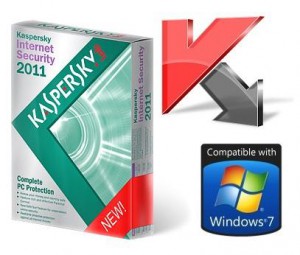 Next: Talk and Share Pictures, Music with Friends with Yahoo Messenger 11 Beta