Blender is not your simple video editing software as it is basically an open source 3D rendering software. It is a feature-packed software with the stand-out features being rigging modelling rendering animation realtime game creation and imaging. The reason why such a powerful software sits at no.5 in the list is its complex interface and the difficulty a user will have in performing a simple cut and paste while editing the video. Blender is recommended as one of the best free video editing software for professional video editors. 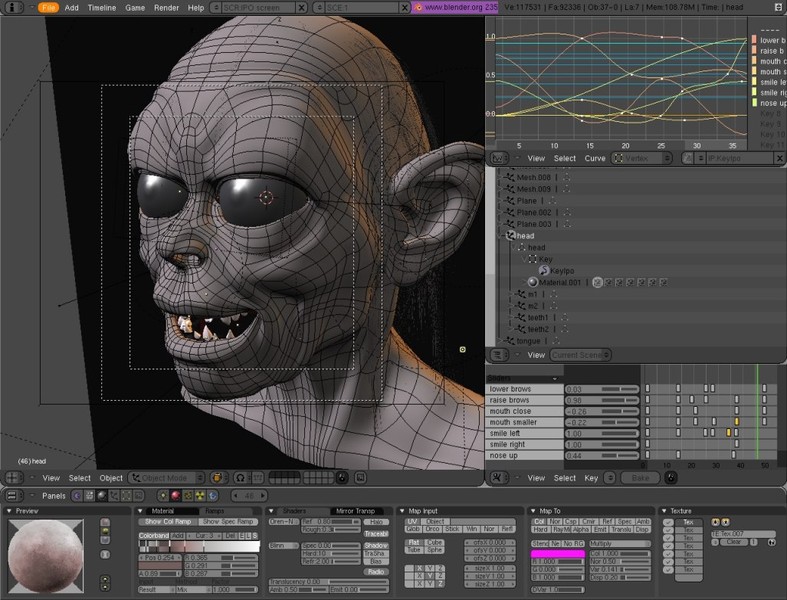 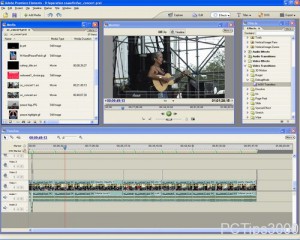 Wax has a pretty decent interface though it has a bit steep learning curve. It supports all popular formats but does crash if you use too many features at the same time. The software is not available for Windows 7 as well.

It wonâ€™t be wrong to say that the most easy-to-use and intuitive video editor in this list is the VideoPad Video Editor. It has a very simple and cool interface and is laced with all the basic editing tools a video editor must have. You can reduce camera shake slow down or speed up your videos add special effects in the videos and use it as a audio mixer as well. You can even burn your movies to DVD with the help of VideoPad Video Editor. 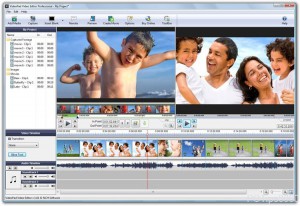 Overall the software is good but its free version is only a trial version and expires after a certain period. Good for beginners but not the best for pros.

Virtual Dub is one of the best free video editor available on the internet. The best thing about it is that it is fast and really easy-to-use. It has a batch processor as well to edit a number of videos at once while also contains a lot of cool editing features. You can play with the contrast and brightness of your video remove blur add smoothness and remove and replace audio tracks too. It is good for both novices and pros which makes it stand-out amongst other free video editors.

The only worrying aspect is that it does not support a large family of file formats and you would need a video converter to work along with Video Dub for the best results.

The most popular free video editing software is Avidemeux. It is one of the quickest around and can edit your videos in a jiffy. It is simple enough and has a good solid interface but requires a small learning curve for new users. The simple editing tools are really helpful for a person looking to make small changes in his video while for pros Avidemux has advanced features as well. 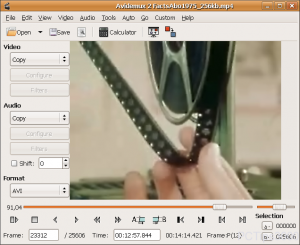 The only thing which makes Avidemux stand above Virtual Dub is the fact that it supports a very large number of file formats like AVI MPEG Orbb Vorbis and WAV etc.

One to keep an eye on: Light Works- it has a great beta version worth a try as well.